I don’t know about you, but I am super stoked about this. Brainfarm and Ty Evans.

After all the amazing, real, raw and down-to-the-point videos Ty Evans has brought us and the high level technology Brainfarm has to offer, we have the perfect collab. Ty took skate videos to another level; Brainfarm takes video to whole different planet of possible.

Let us consider the fact that not only has Ty’s perception widened the horizons of skate videos, but he wants to out-do himself with every video. And that in combo with Brainfarm is just epic.


That raises the bar beyond belief…. 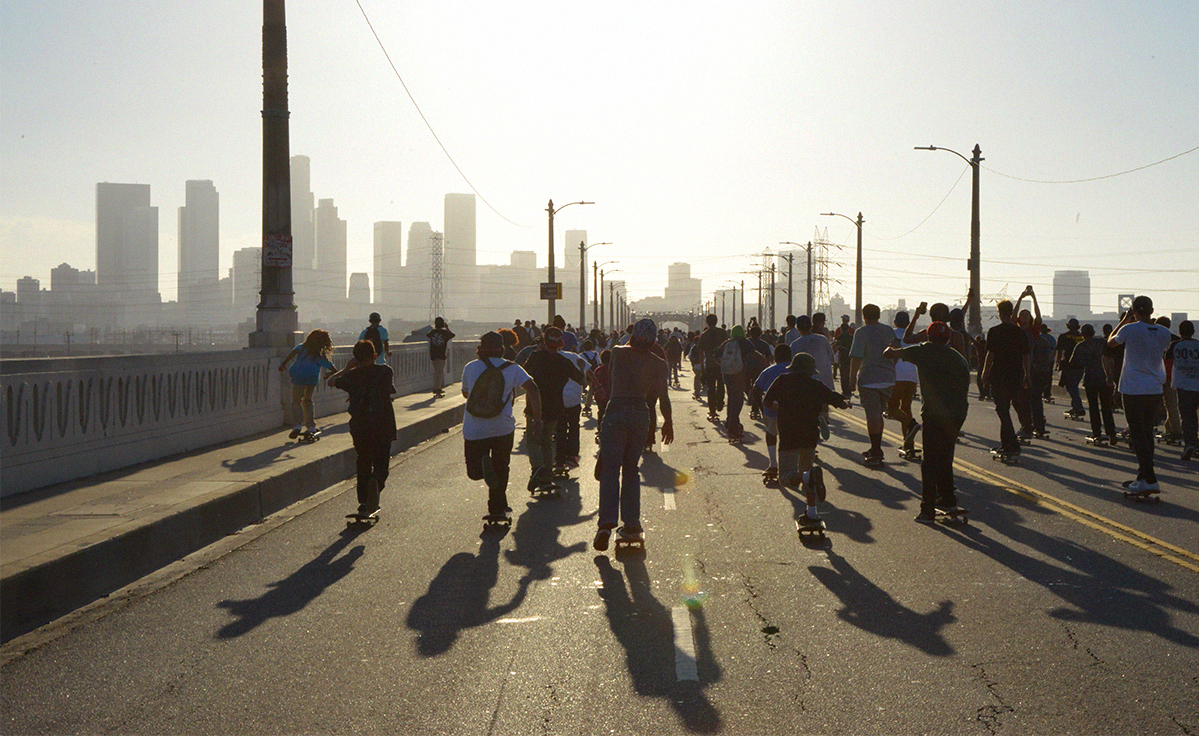 And following this, Ty once again outdoes himself… and that’s his mission. And he succeeds.  And that’s so fuckin amazing.

Just to remind everyone,

And once again, just to make sure you get this, it’s Brainfarm, the possibilities of limitlessness. And Ty Evans, a man with never-ending vision.

This video is what we have been waiting for. And yes, Shuvit Crew will cover the event.

After having officially had its Worldwide Premier in L.A. on August 13 2015, the hype before was huge, and now its massive.

Since the worldwide-premier,the crew has been moving through Europe, and now with the collab of Blue Tomato, Vienna is proud to announce that Vienna has the honour of holding a premier of ‚We Are Blood‘ on August 30th 2015. 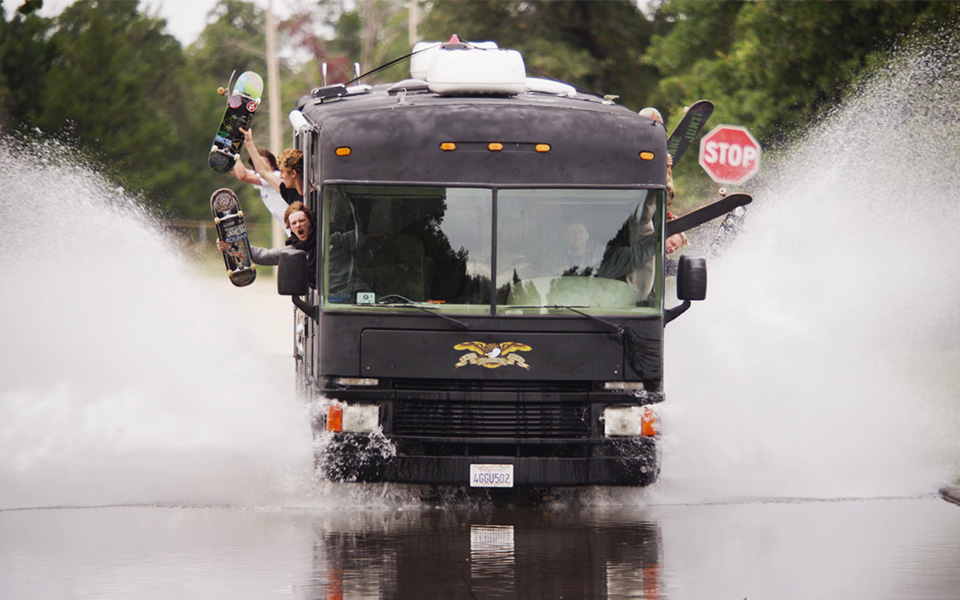 And may I just add, from the current FB info Blue is posting to date, the movie shall be attended by none other than the presence of Boo Johnson, Chase Webb and the man himself Ty Evans at the Vienna event.

And obviously it takes the cast to make the amazing footage, featured in the film we have none other than;

And that’s just naming some names; its actually a full on world-wide collective of amazing skaters, that will make one remember why we even started skating…. Ty actually managed to do what quite a few have tried before, but he obviously succeeded better than most, he caught the heart and soul of why we (should) even bother with skating. I can’t wait to see this feature.

Be sure to get you’r ticket asap… or have fun biting you’r ass for not being there.


Watch this space for some suprises, and full on coverage of the event itself.